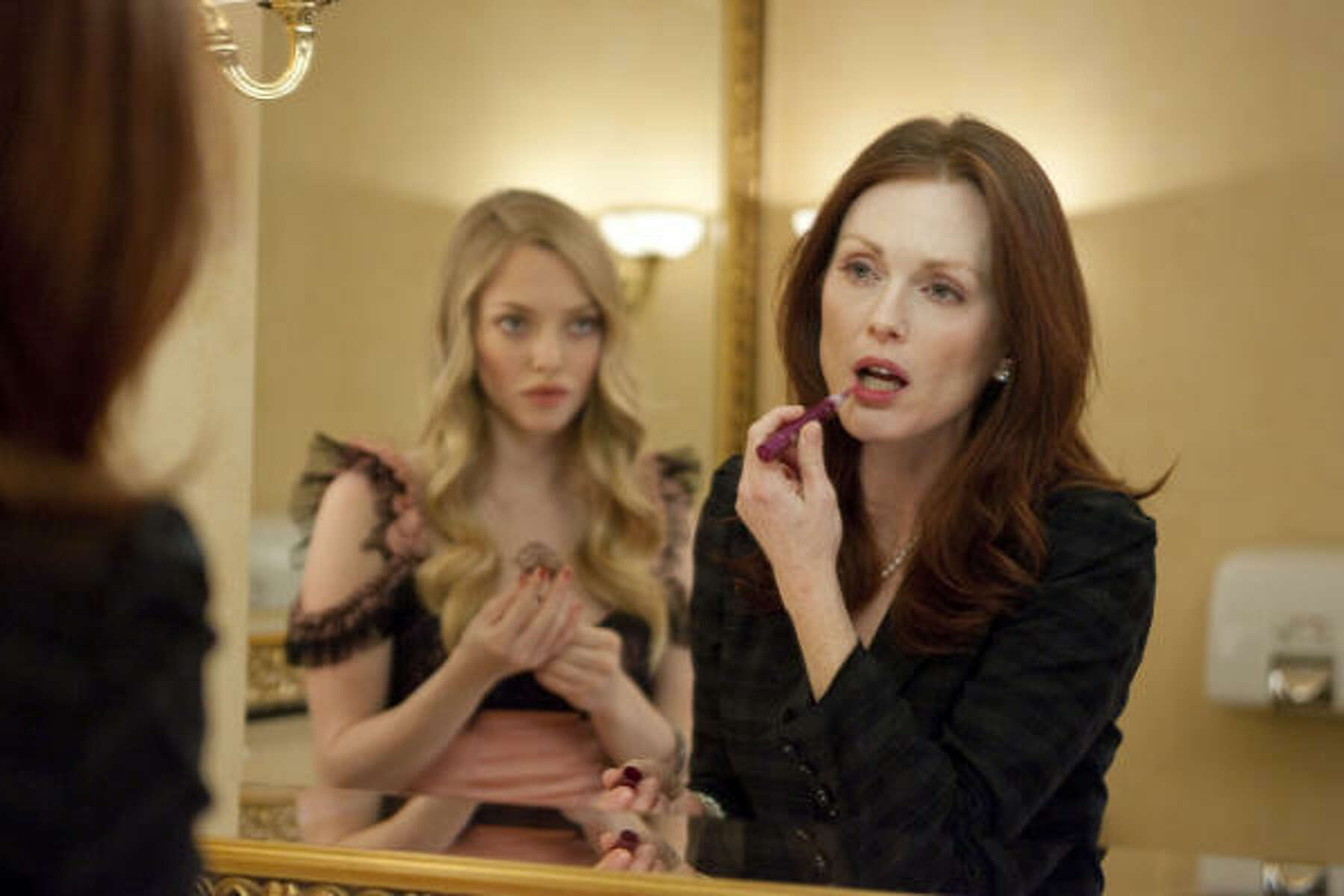 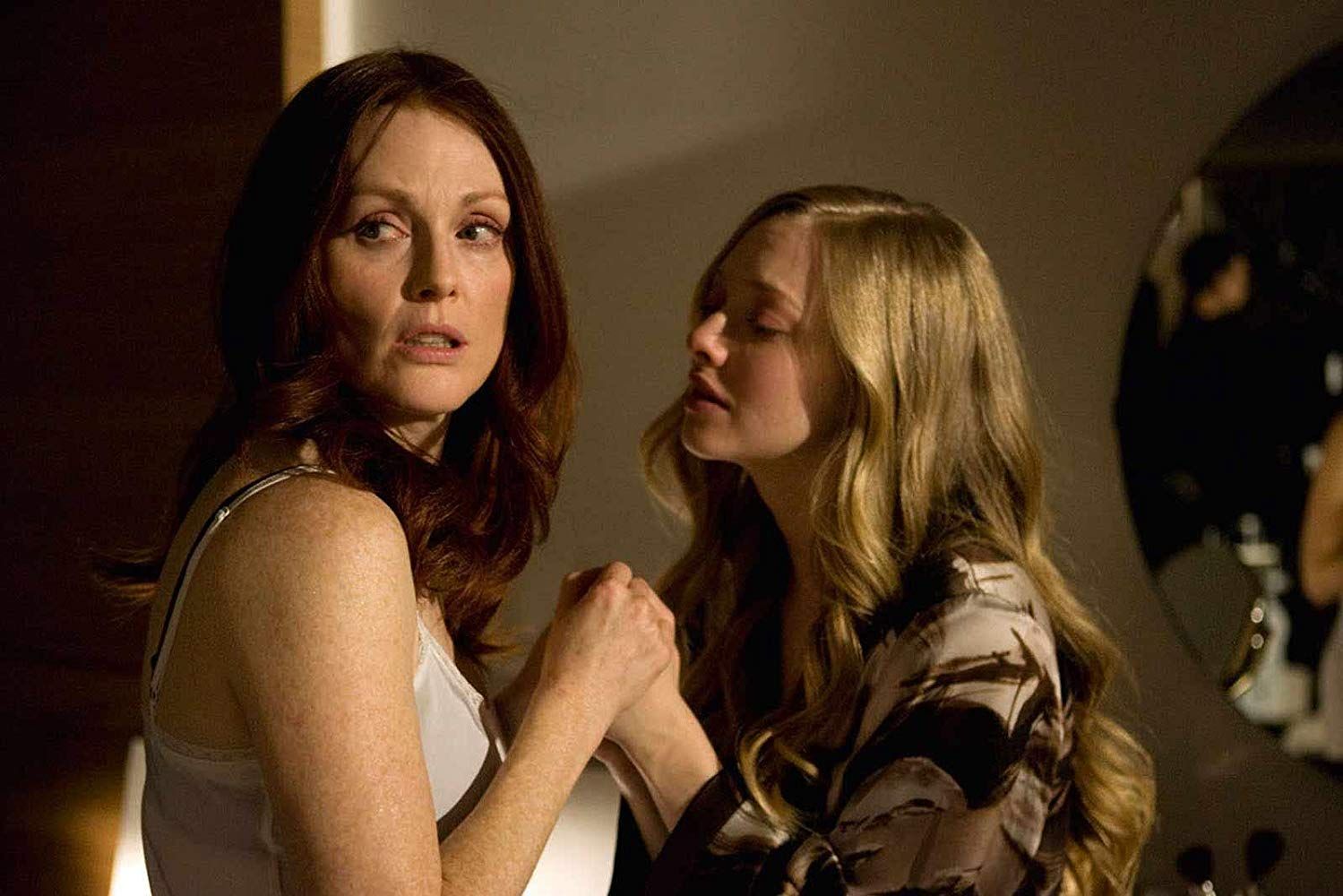 I walked in hoping for something in the vein of Fatal Attraction. Unfortunately, halfway through the film, I found myself thinking about Poison Ivy. It was laughable, and it was supposed to be.

But it looks like the "Dear John" star recently had another chance at a same-sex kiss, this time with Julianne Moore in the upcoming "Chloe.

Here, the director talks about the making of his racy new thriller. Critics have called Chloe a love letter to Toronto. Why was it important to set the movie here.