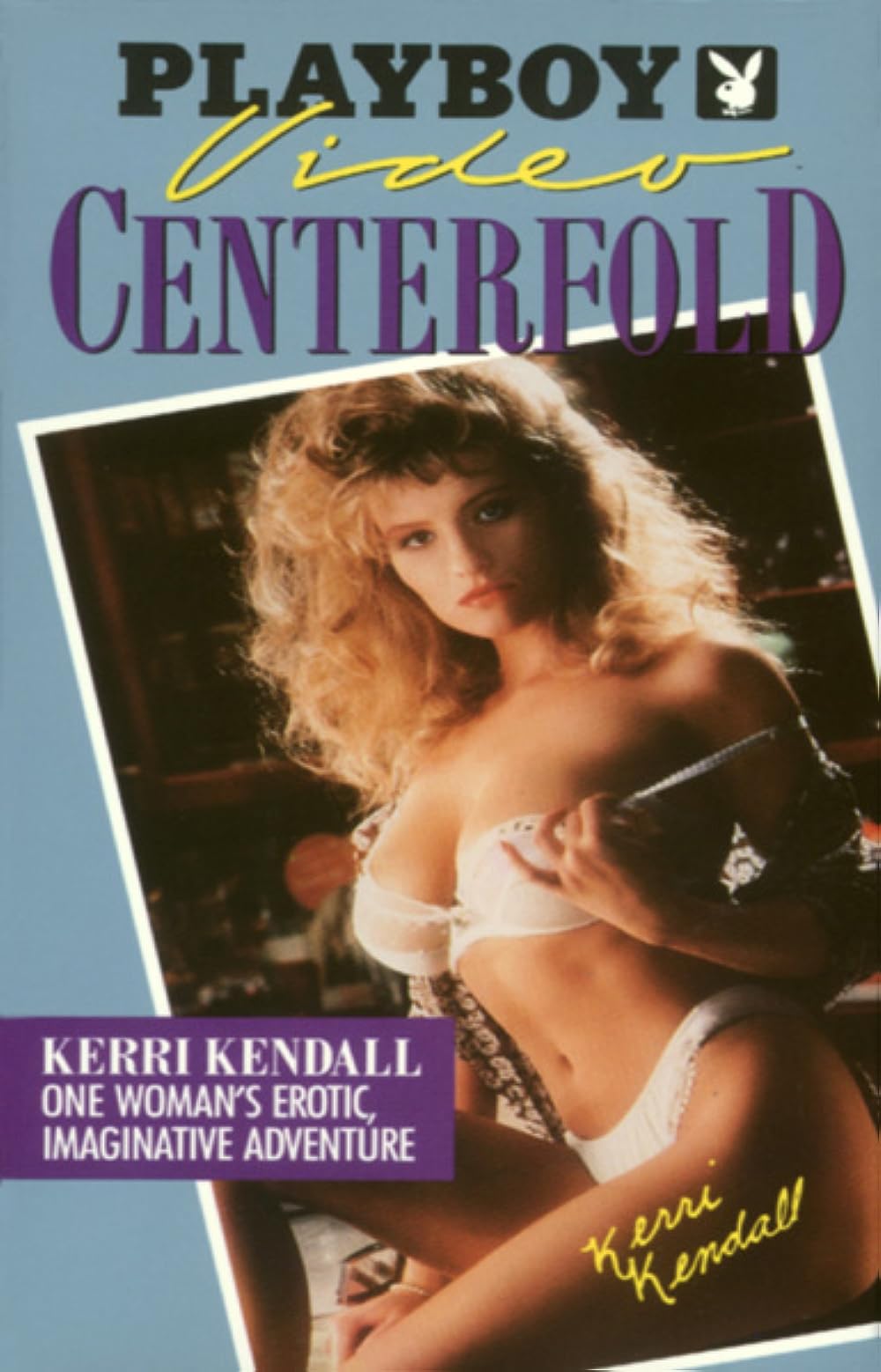 This is a 10 part documentary series that explores the hidden secrets of the Playboy empire. 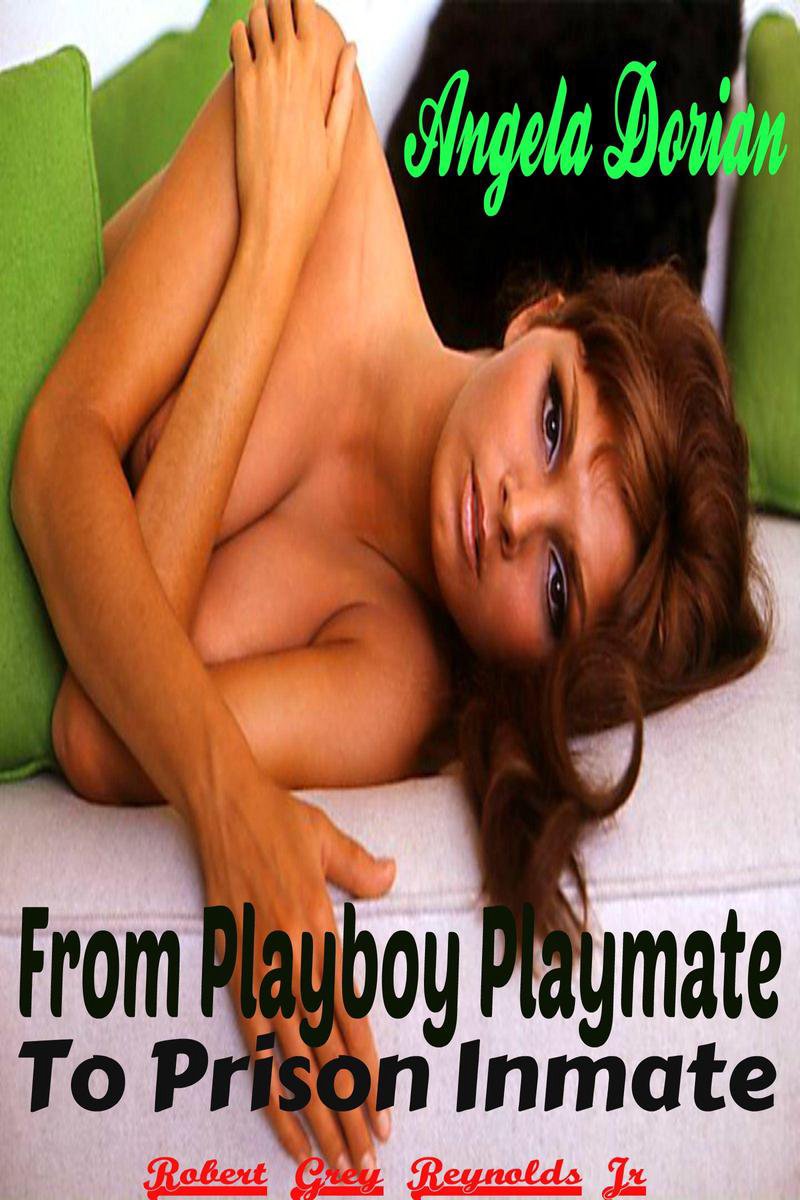 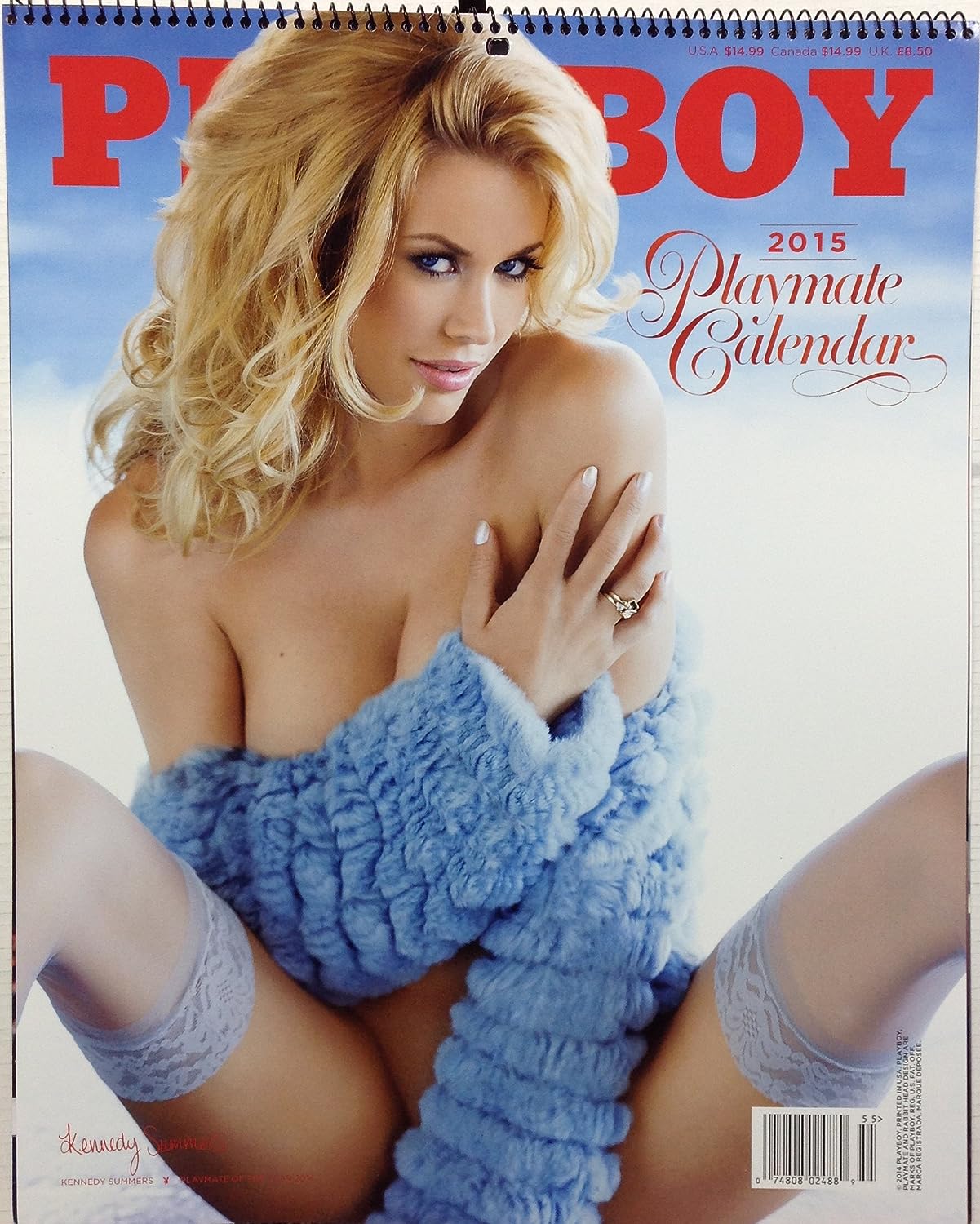 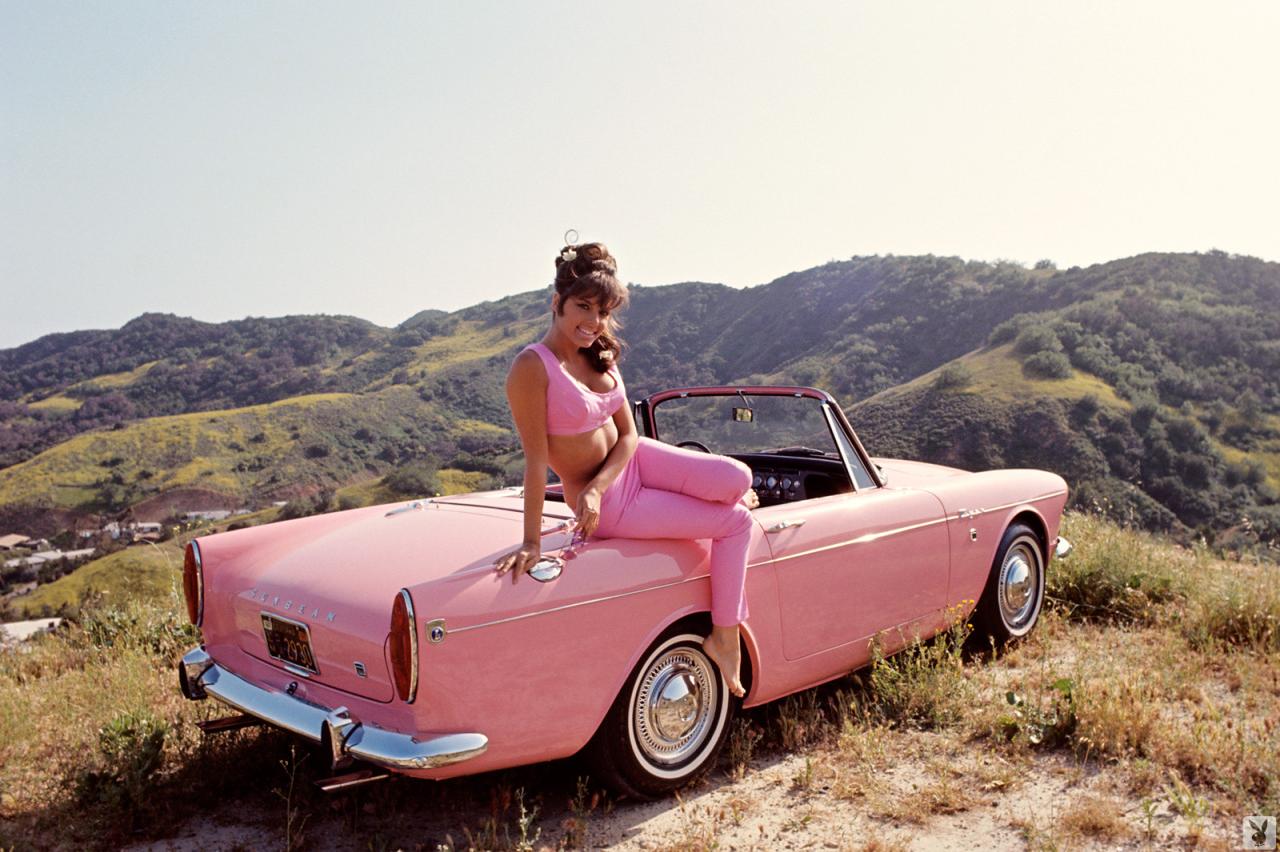 Creators have to apply on the website and get accepted.