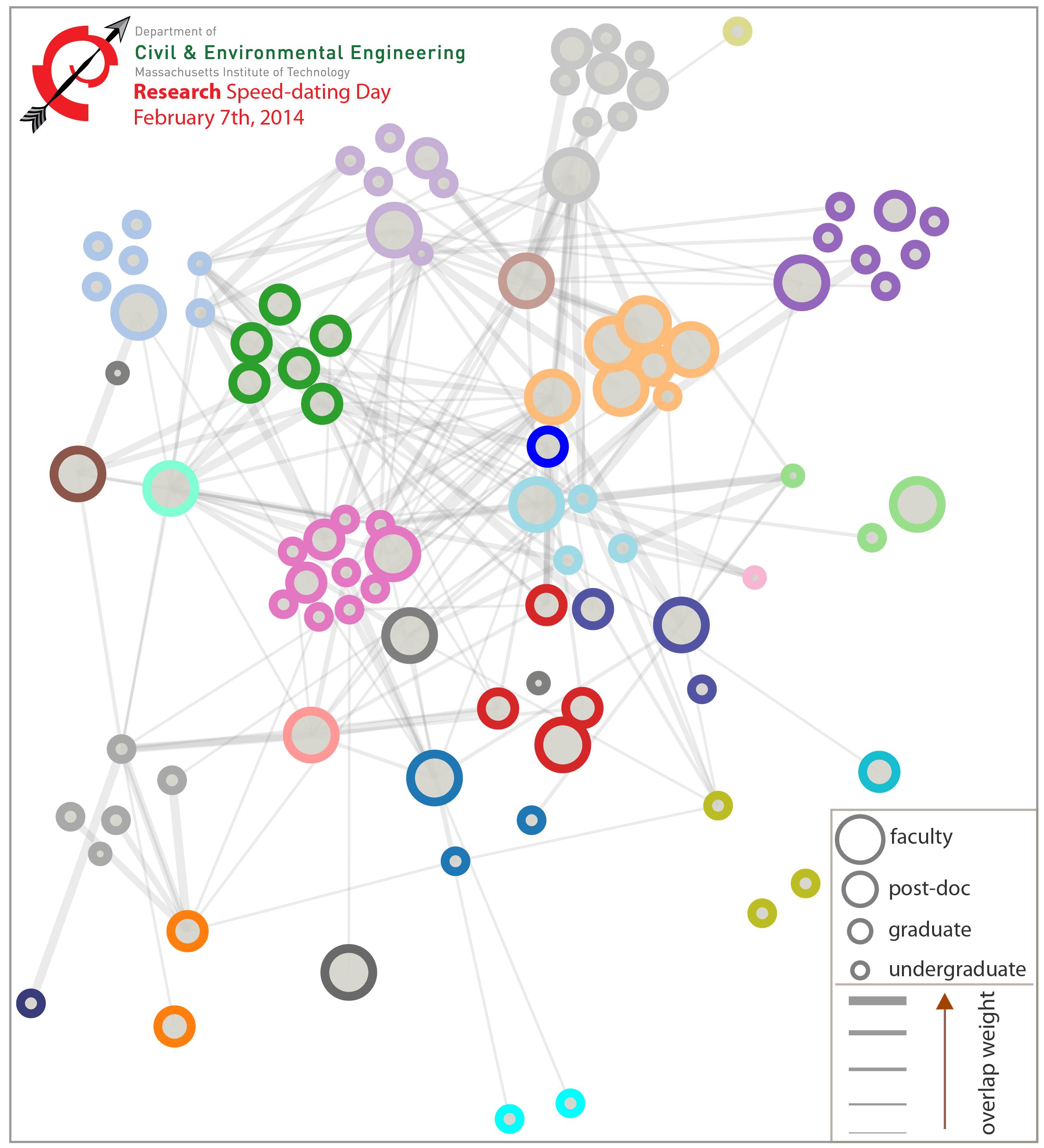 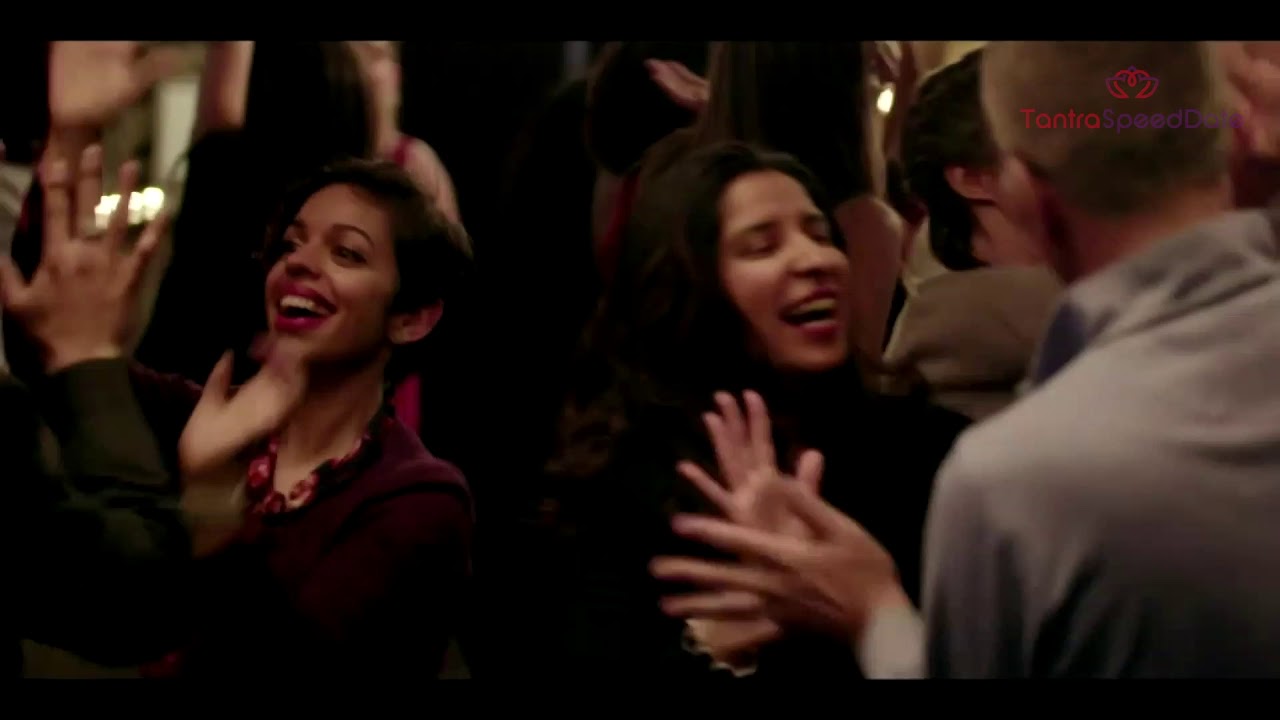 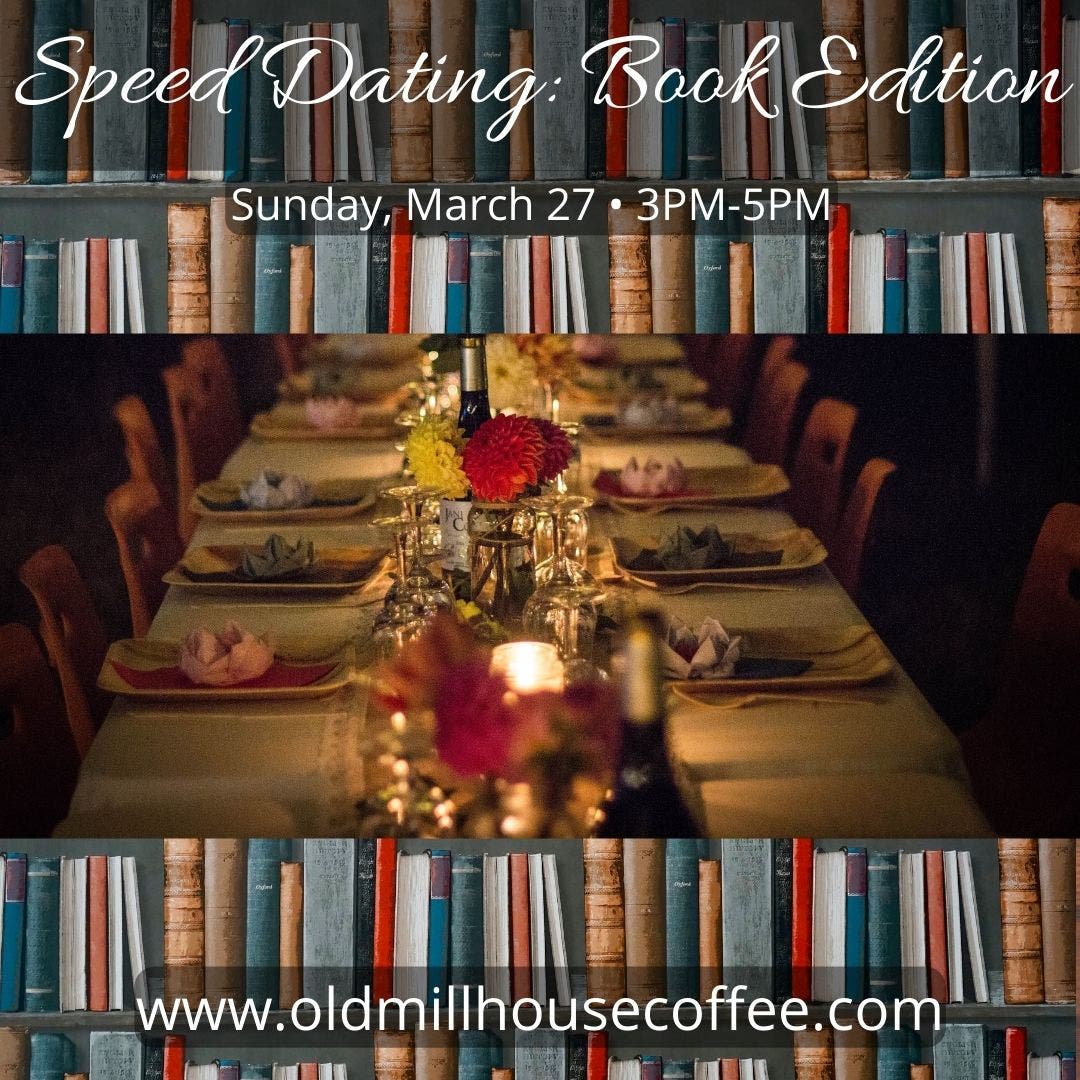 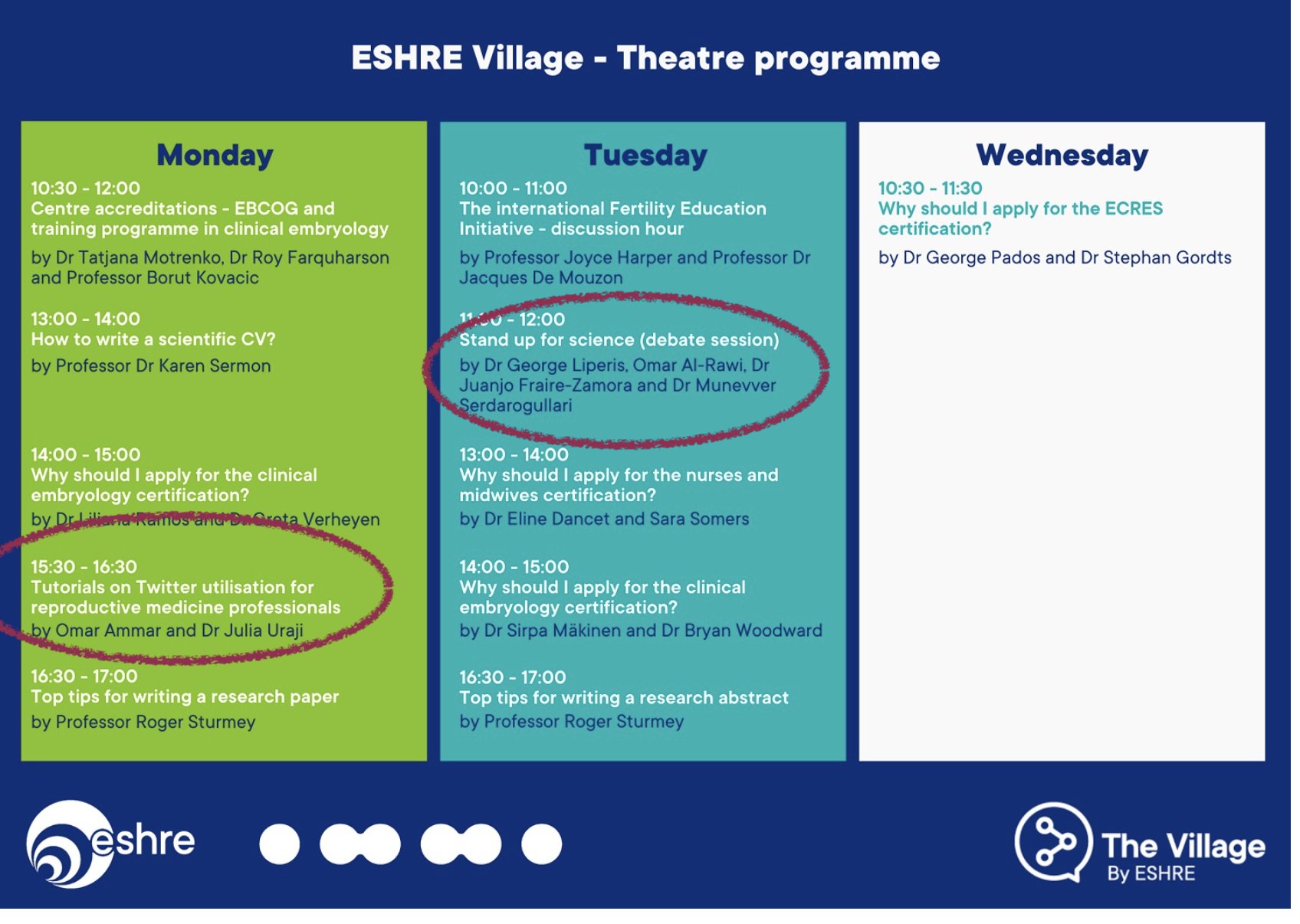 Toshiba attempted to split itself into three companies then, when that idea was rejected, two companies. 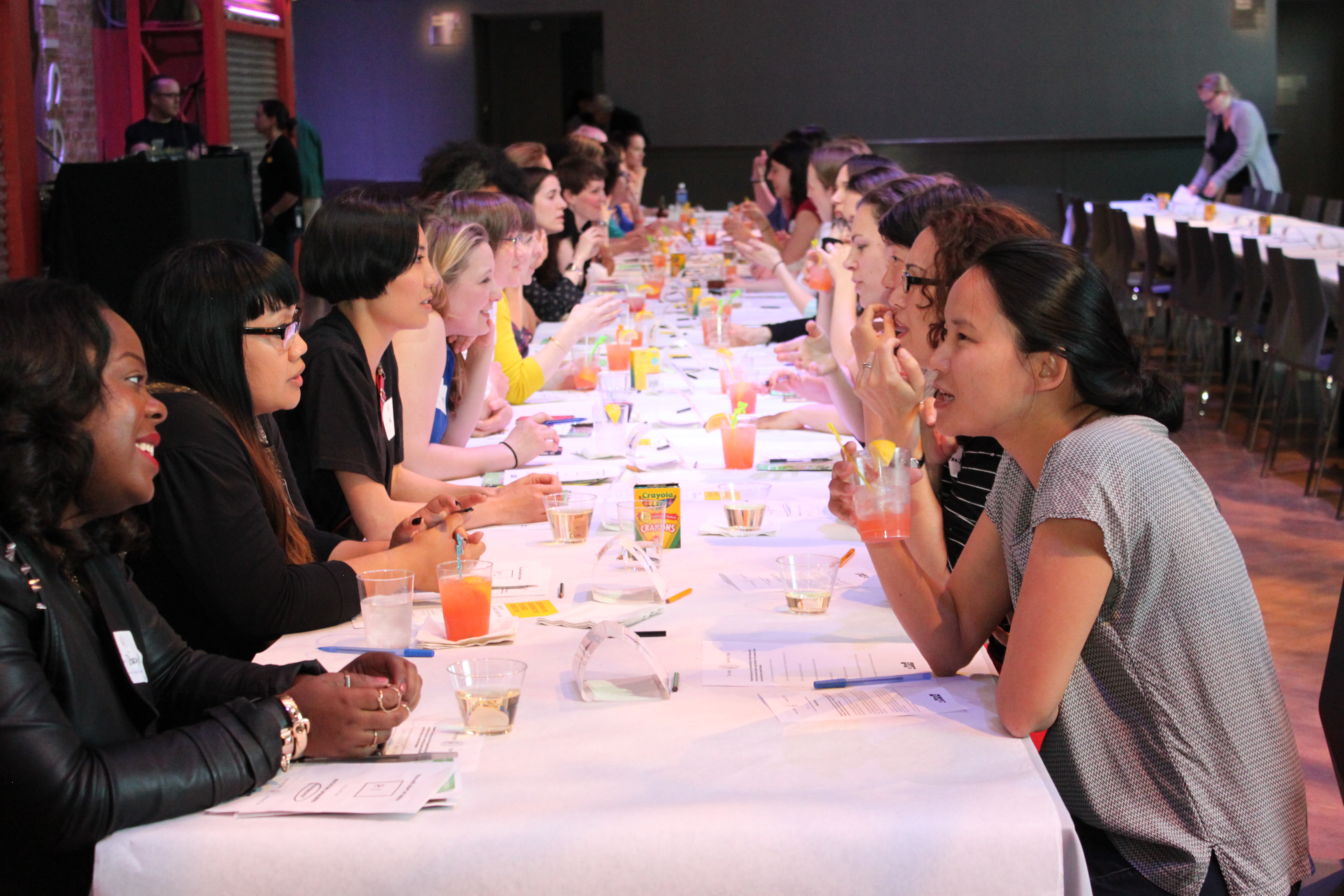 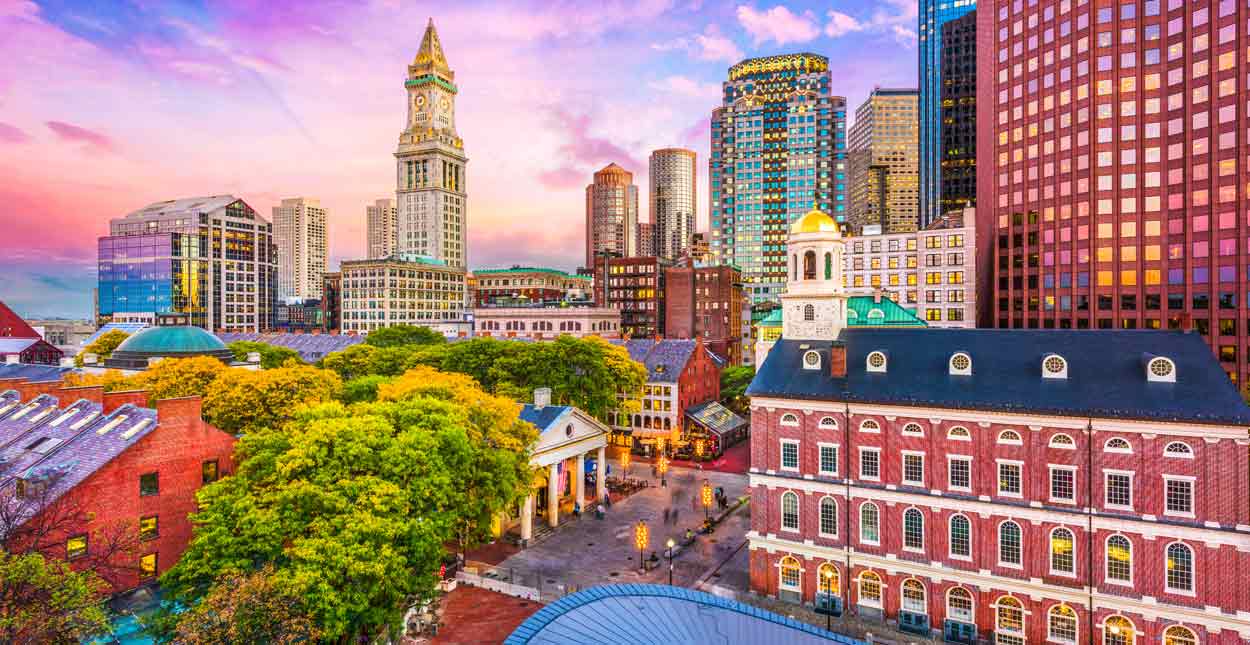 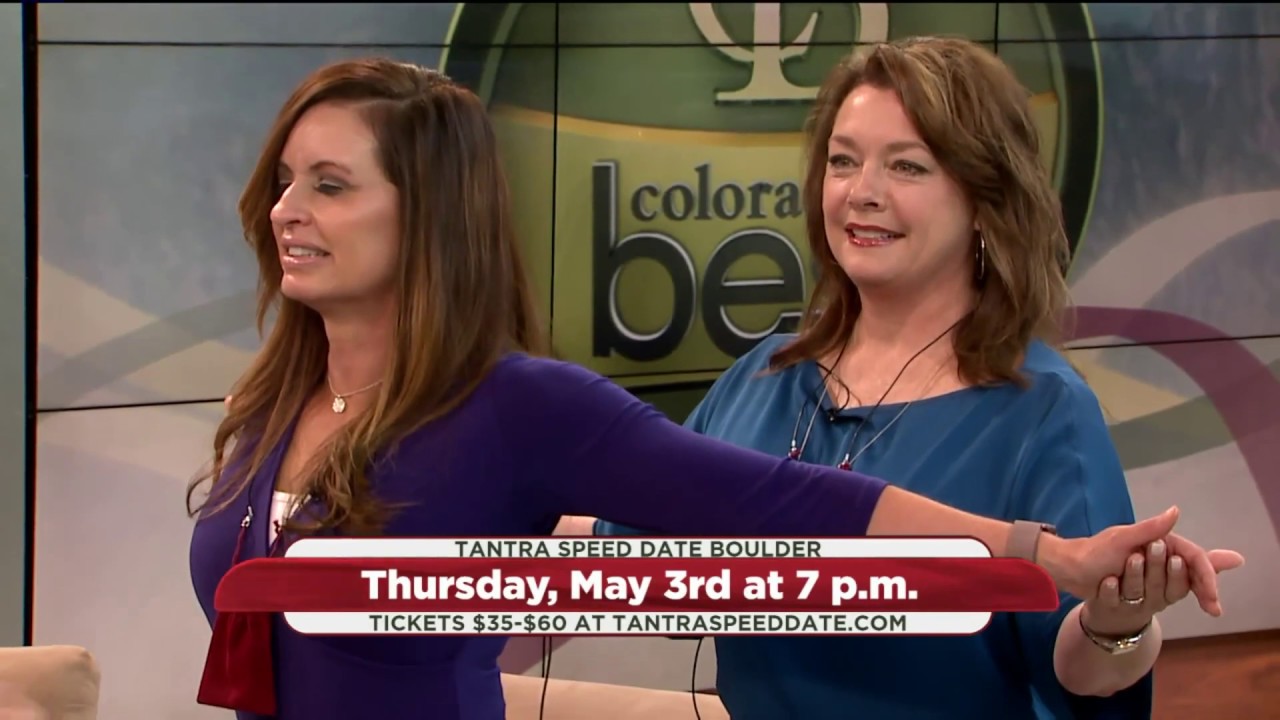 The project consists of an extension of the Chateau de L'Hermine, built in the 19th century on the ruins of walls dating from the 14th century and characterised by its boundary status.