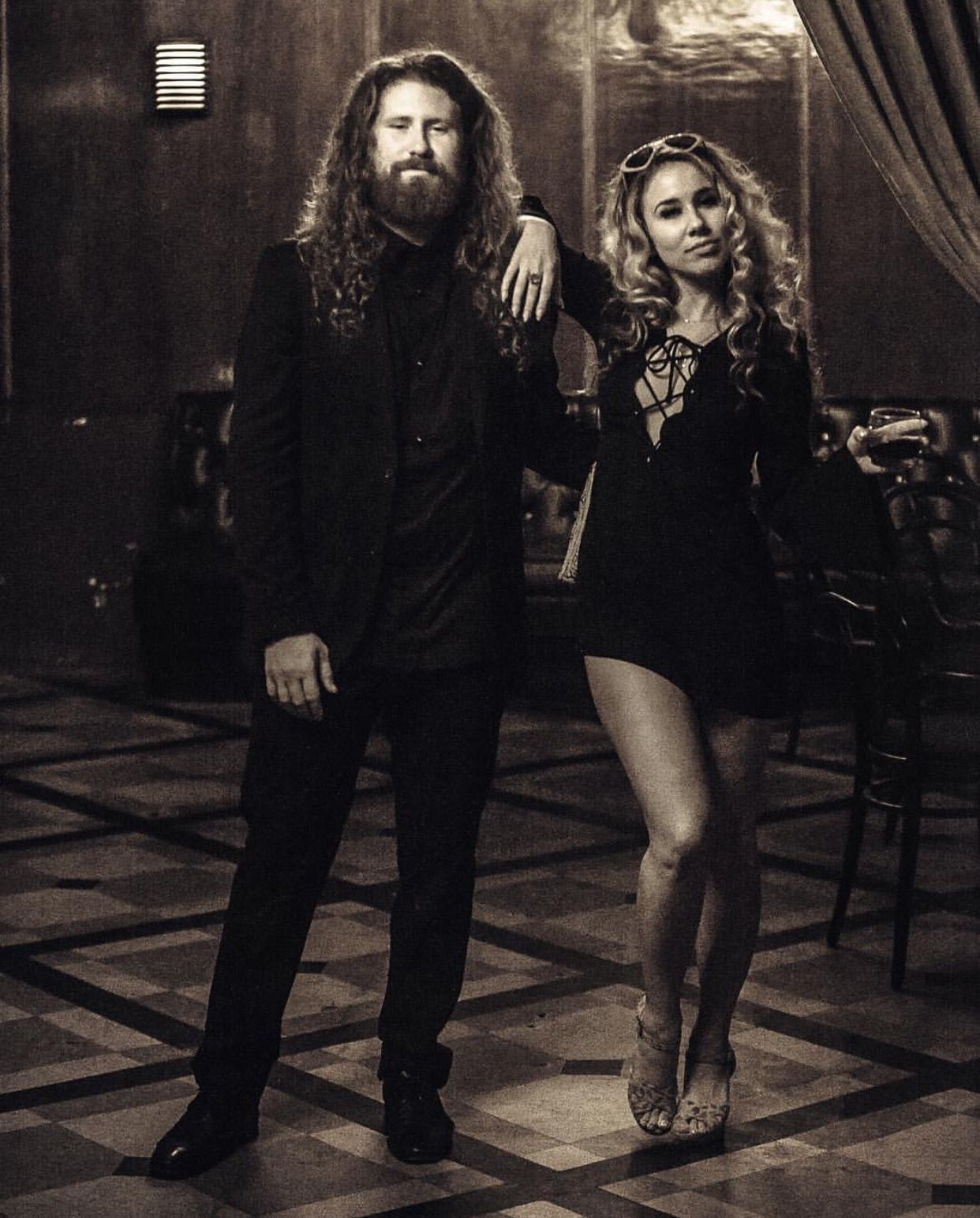 Covers Covered by Nobody has covered a song of Haley Reinhart feat. 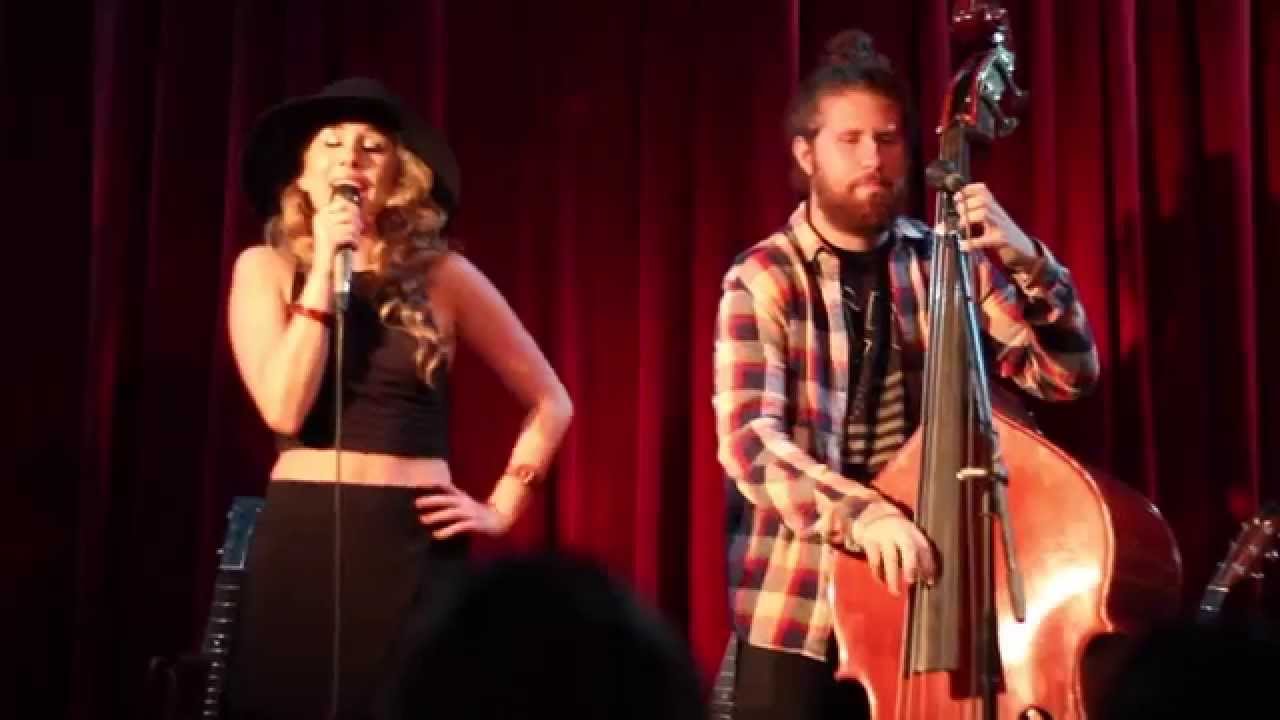 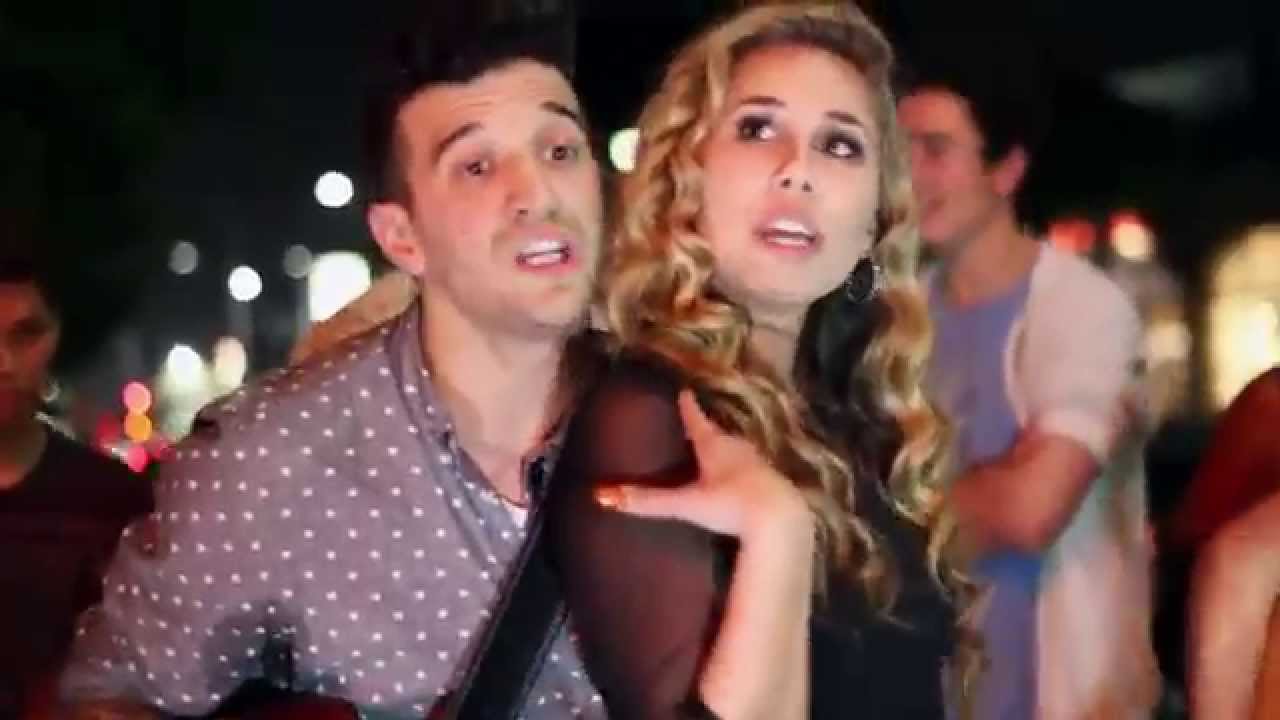