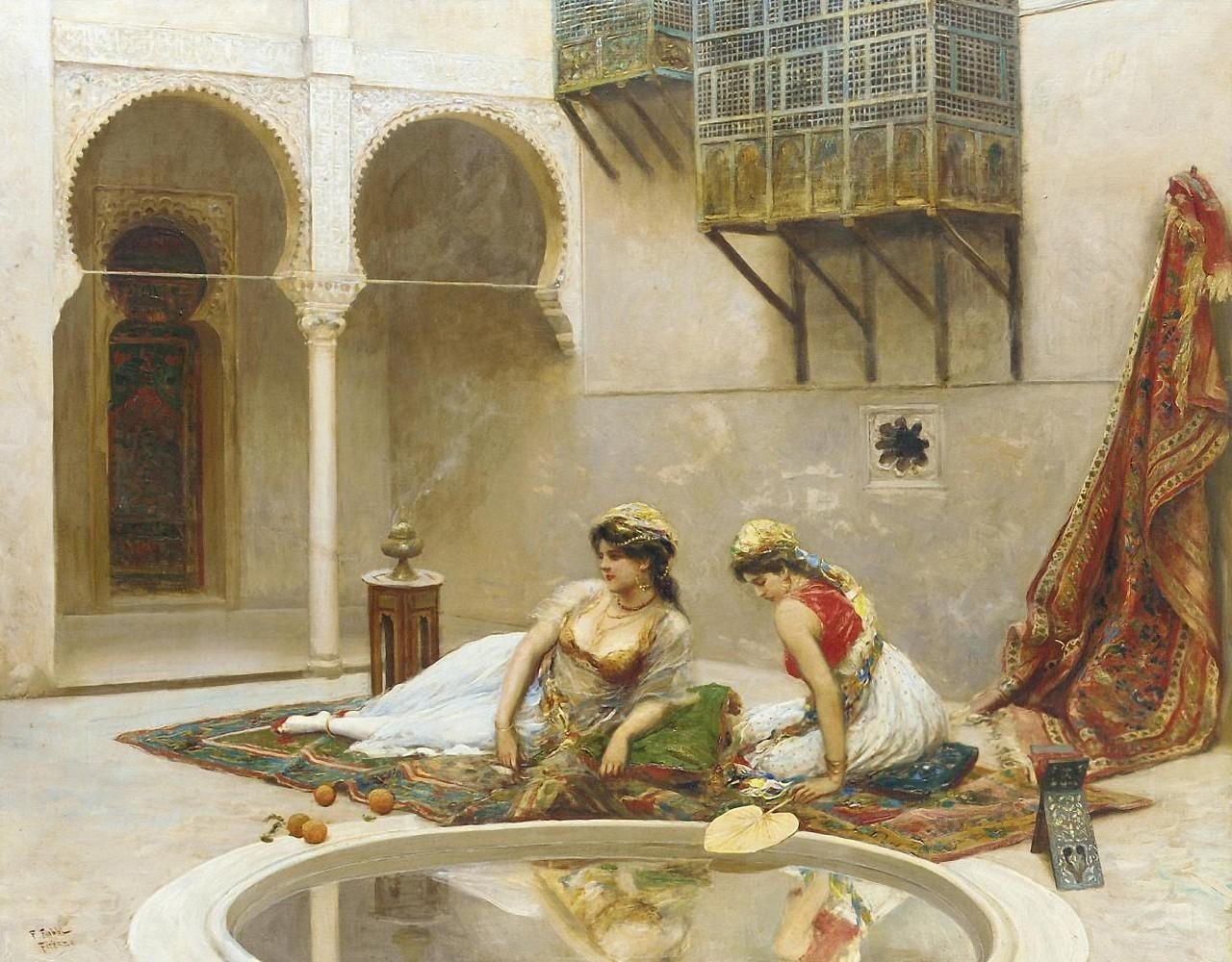 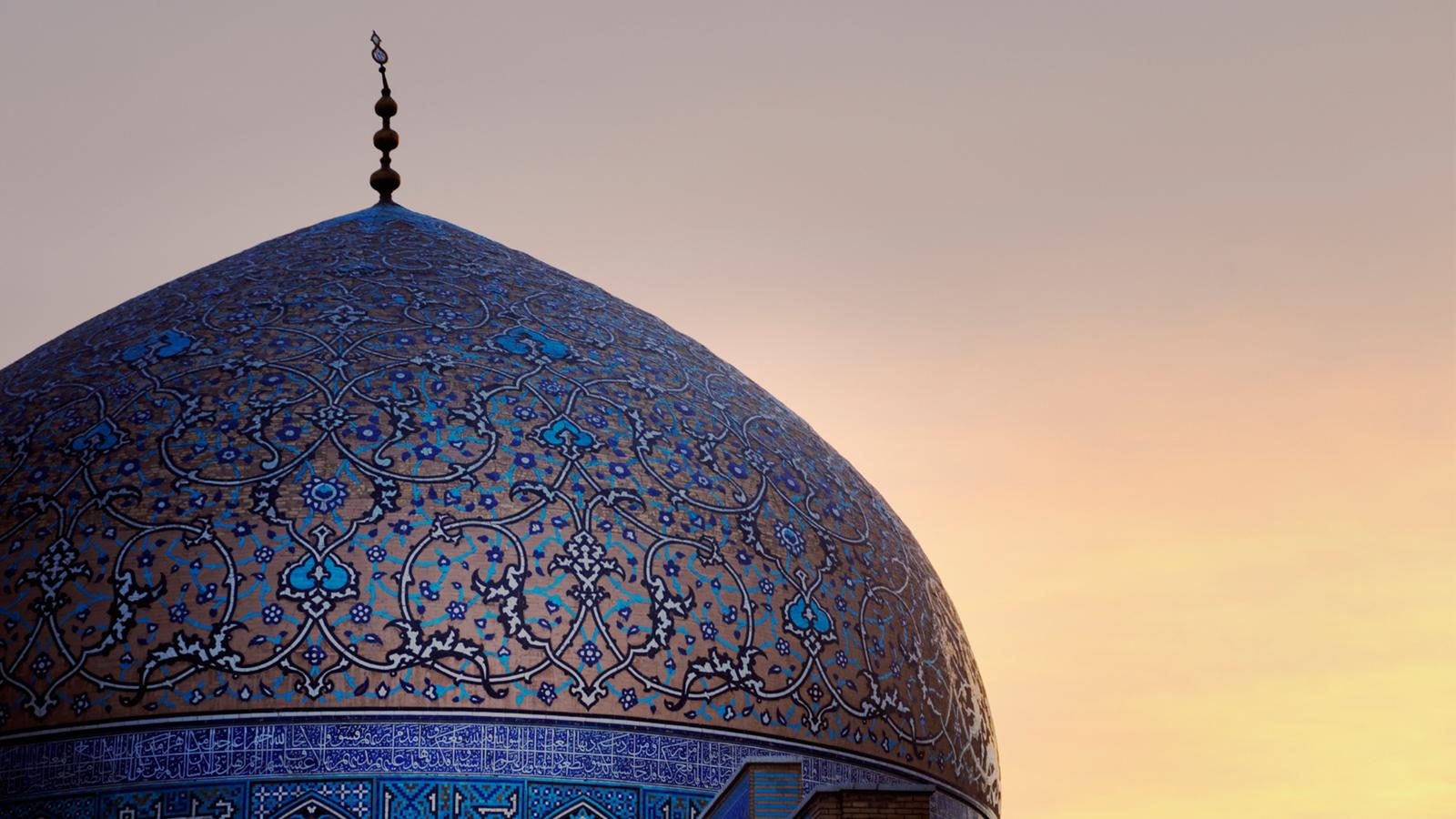 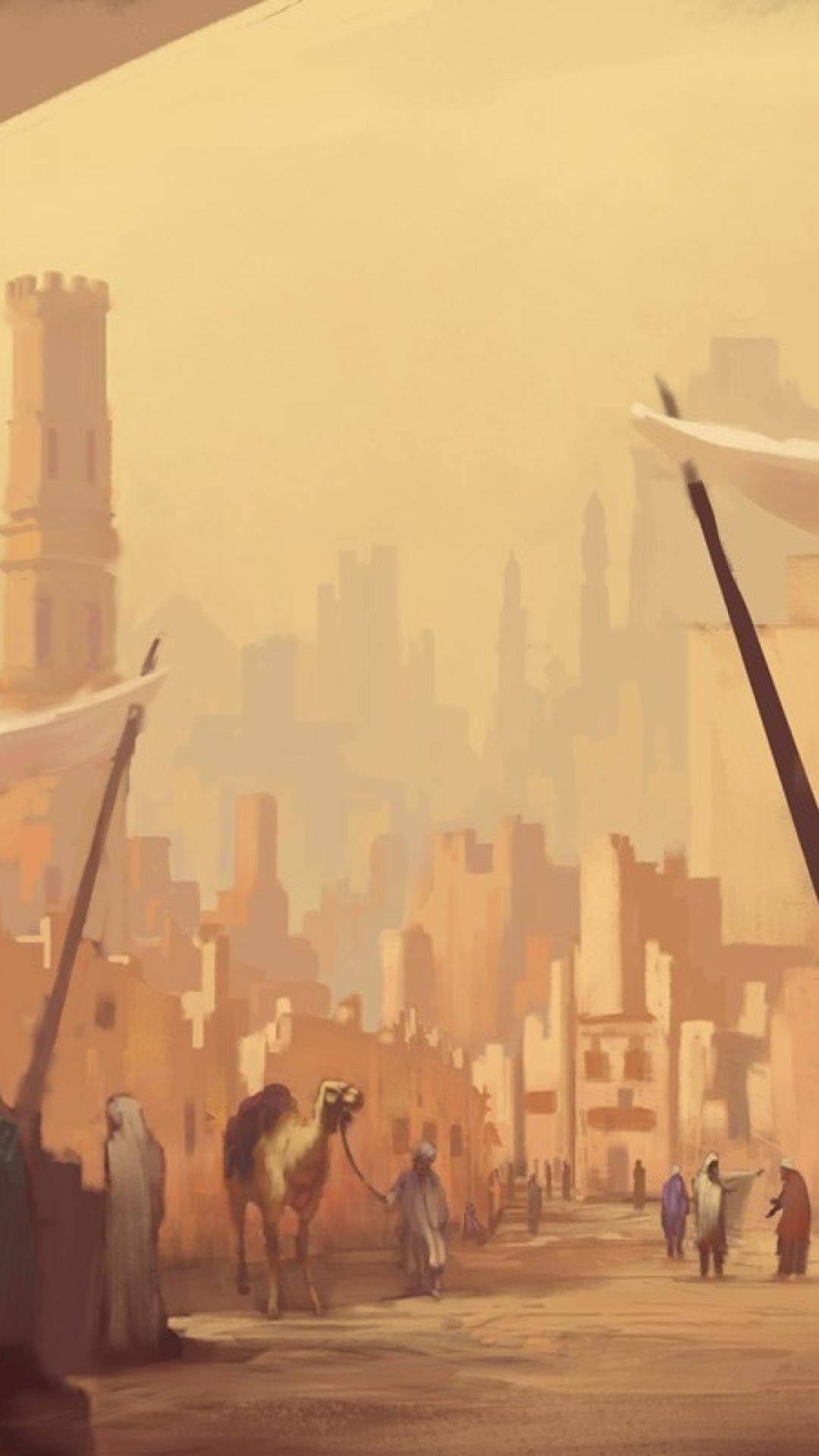 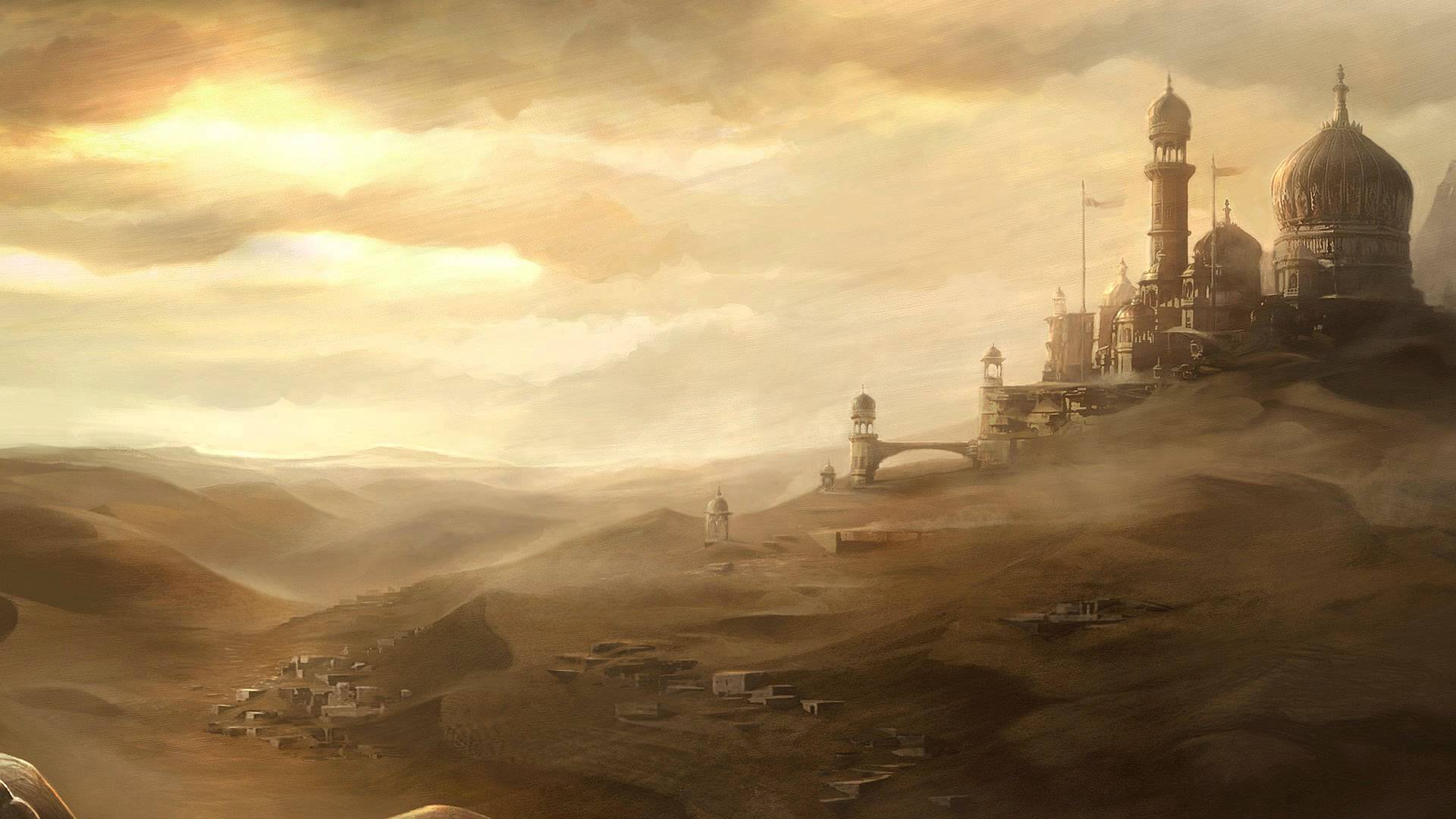 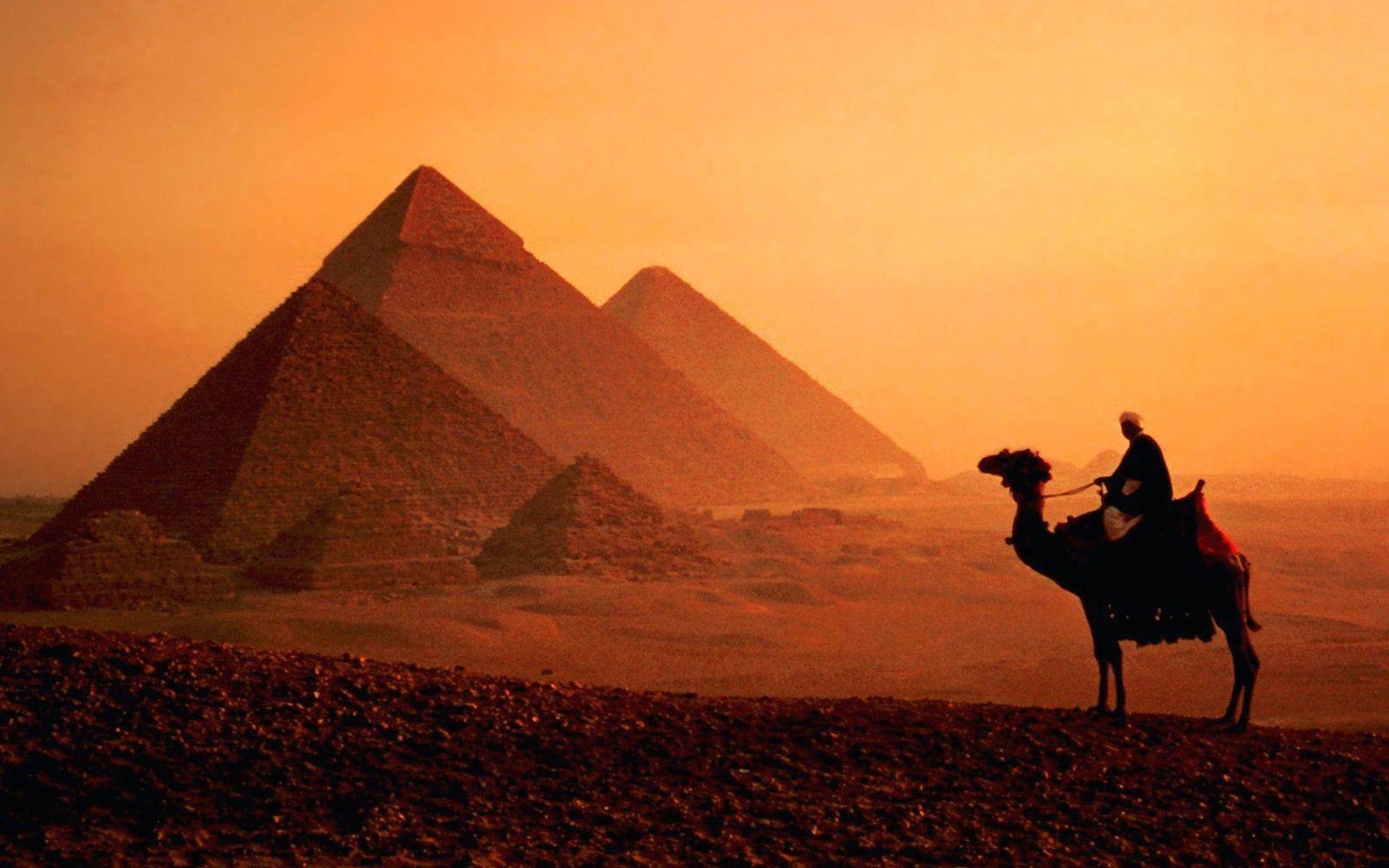 You might have guessed that red colors indicate stricter countries. 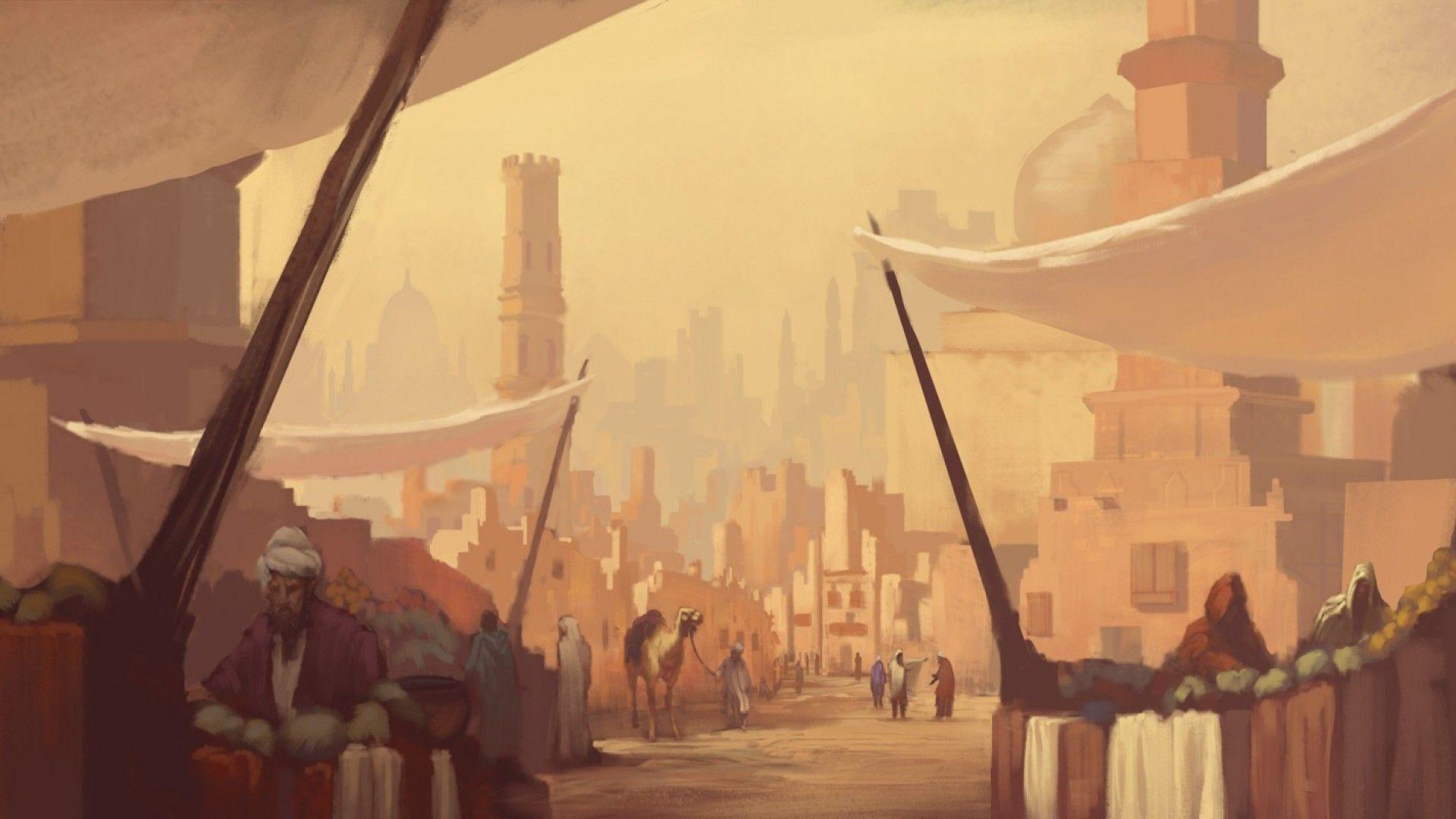